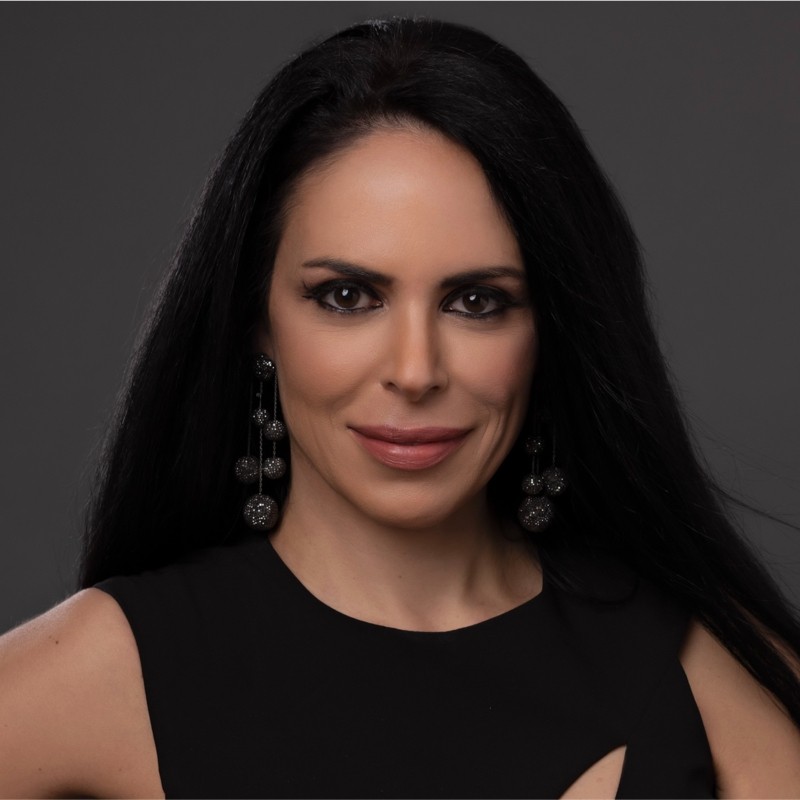 The property it sits on what was originally an apple orchard. Owned by the Tortuga Family in the 1950’s, it was purchased by Phyllis and Mel Litoff in 1981 as their 2nd home. Mel and Phyllis owned and operated the Sweet Basil Jazz Club, in NYC,  they expanded to host their family and friends including famous musicians. Both Phyllis and Mel went on to host the Belleayre Music Festival, which was an annual festival that played host to such artists as James Blunt, Rosanne Cash, Branford Marsalis, Frankie Valli, Obie Benson, Lyle Lovett, The Neville Brothers, Linda Eder, Ray Charles, and Wynton Marsalis many of which were hosted at their home.

In the fall/winter 2017, Maria Turco founder of Honor Yoga had sought out a retreat center that could serve as a retreat center and refuge for the Honor Yoga Family System, her fellow healers, friends and family. In an impromptu drive up to the Catskills she walked no further than the entrance to the front door and immediately felt the enormous healing, empowering, joyous and positive energies of the property.

Our mission is to awaken the power of the human spirit.

Our vision lodging, facilities, and programs for those seeking educational enrichment, relaxation, and spiritual renewal.

History of The Area

Long before Middletown was Middletown, this area was occupied seasonally by Lenni Lenape (Delaware) Indians. The Lenni Lenape were named by the English the “Delaware” Indians as they lived on the shores of Delaware Bay and the river that emptied into it. They were an Algonquian speaking tribe (as opposed to Iroquoian), and their territory ran from the headwaters of the Delaware and Susquehanna Rivers south to the Potomac. The Oneidas and Tuscaroras occupied lands to the north and west; the Mohicans, Esopus and Wappingers to the south and east.

The Munsee band was among two subtribes of the Lenni Lenape and it is this group that is believed to have occupied a site along the East Branch of the Delaware River between Arkville and Margaretville. Sometime after 1715, historians believe they conveyed the territory to the newly arrived Tuscaroras.